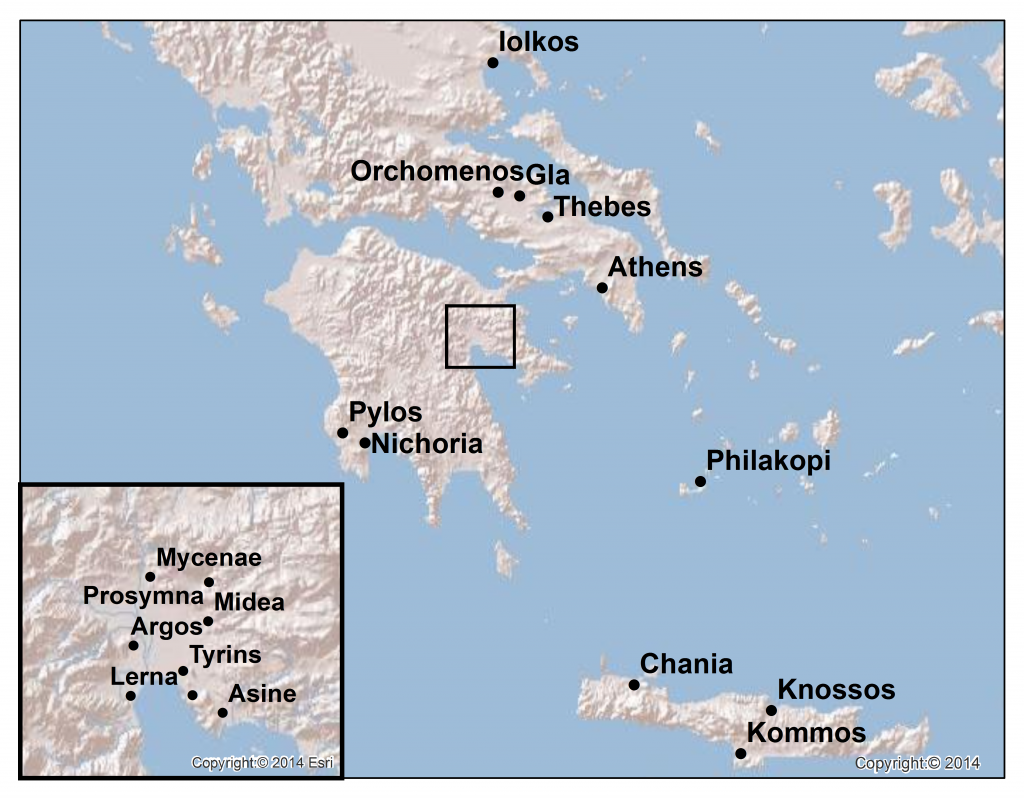 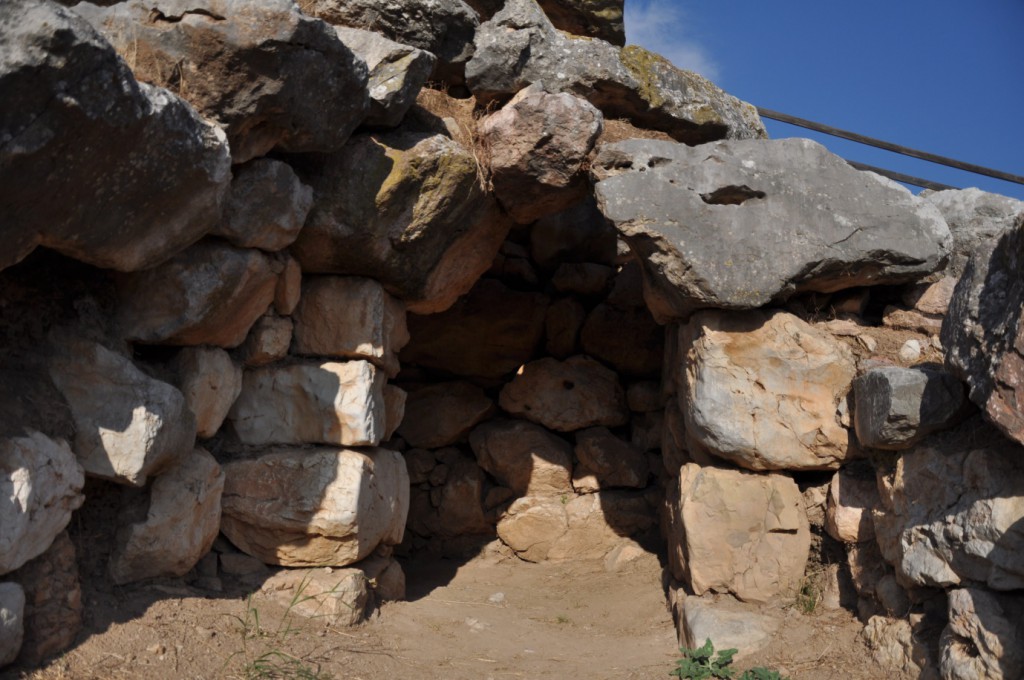 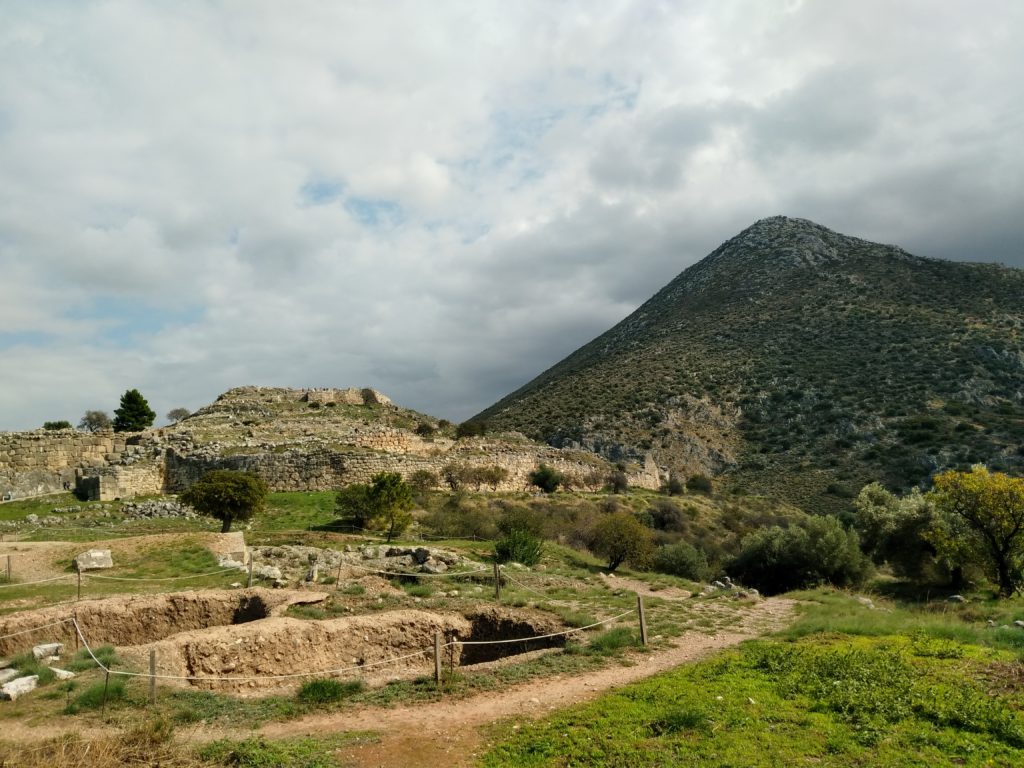 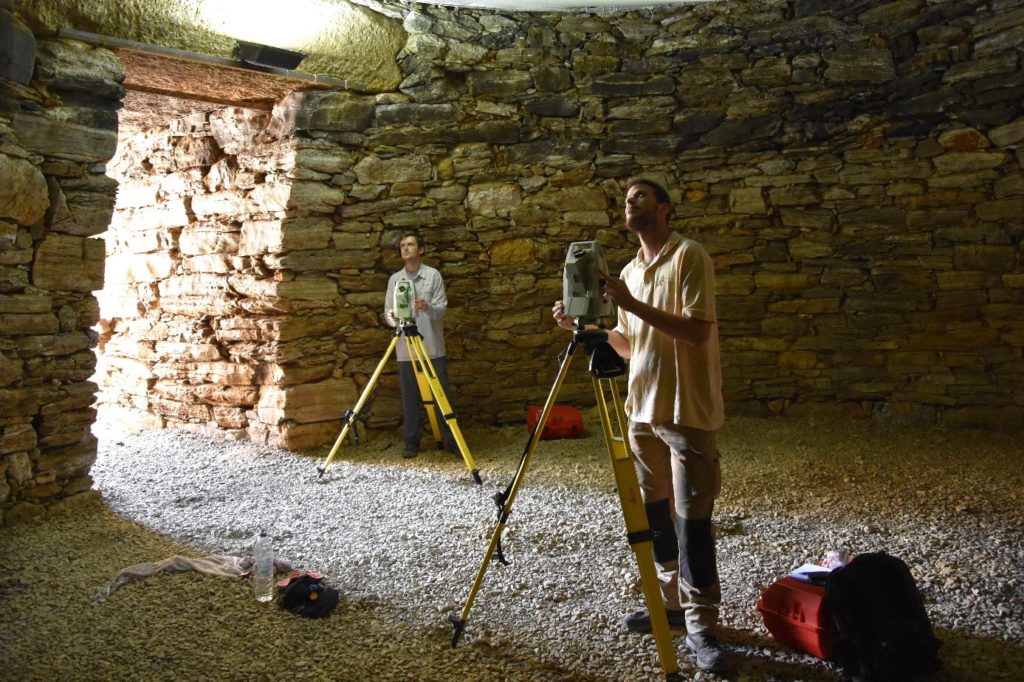 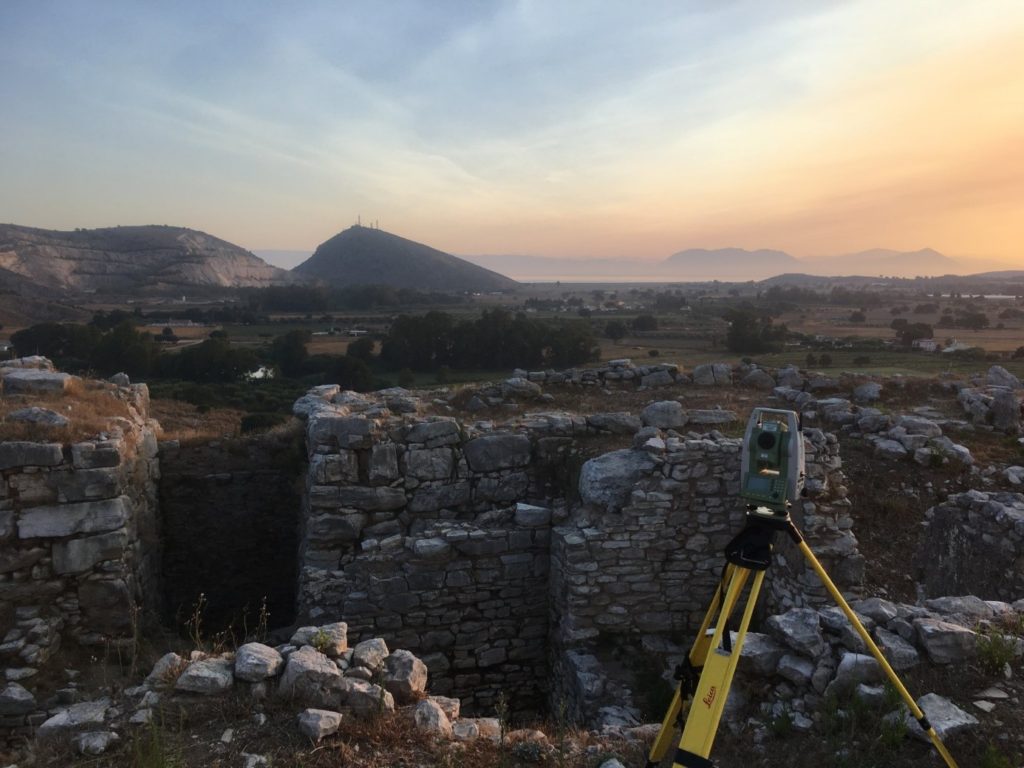 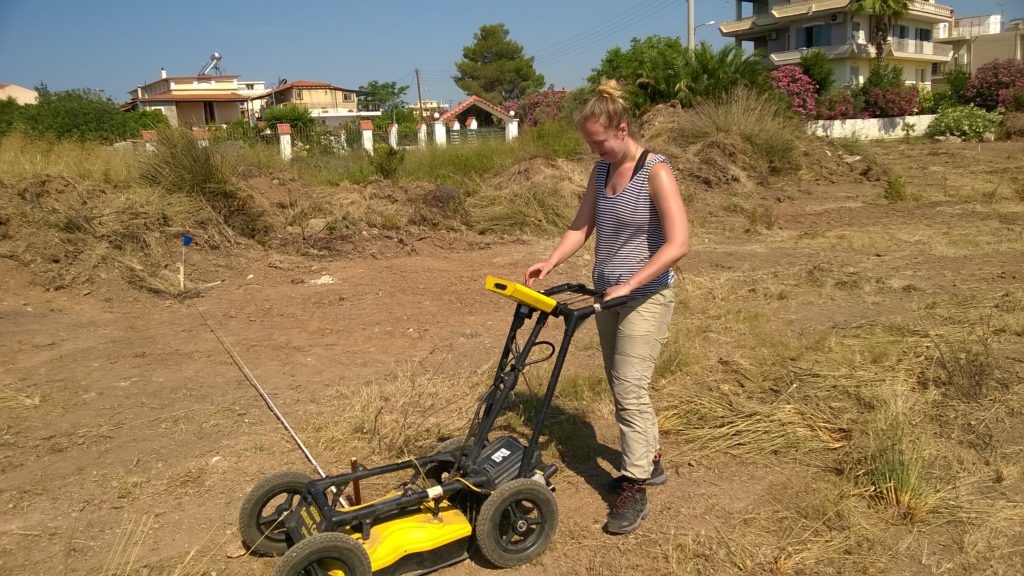 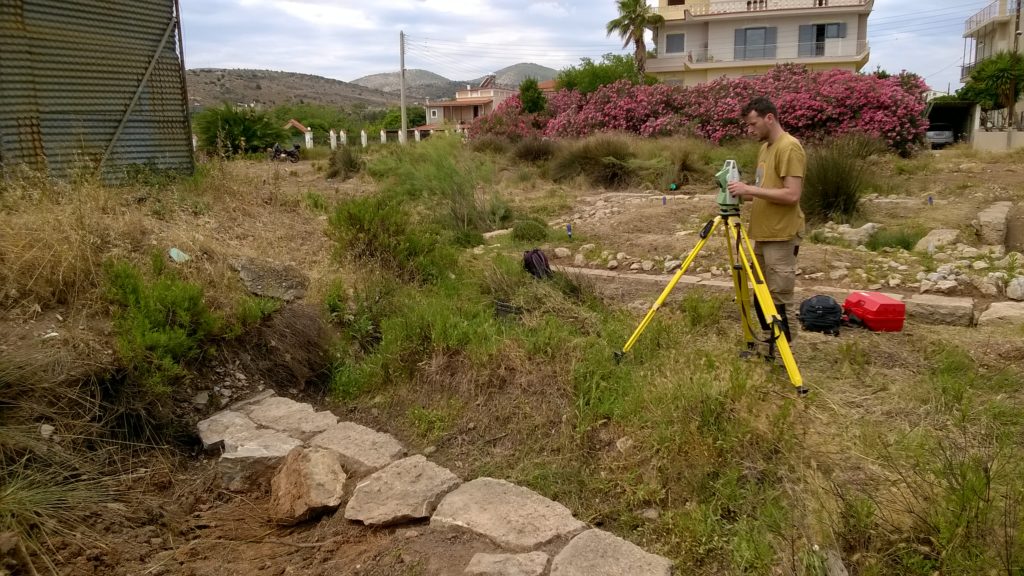 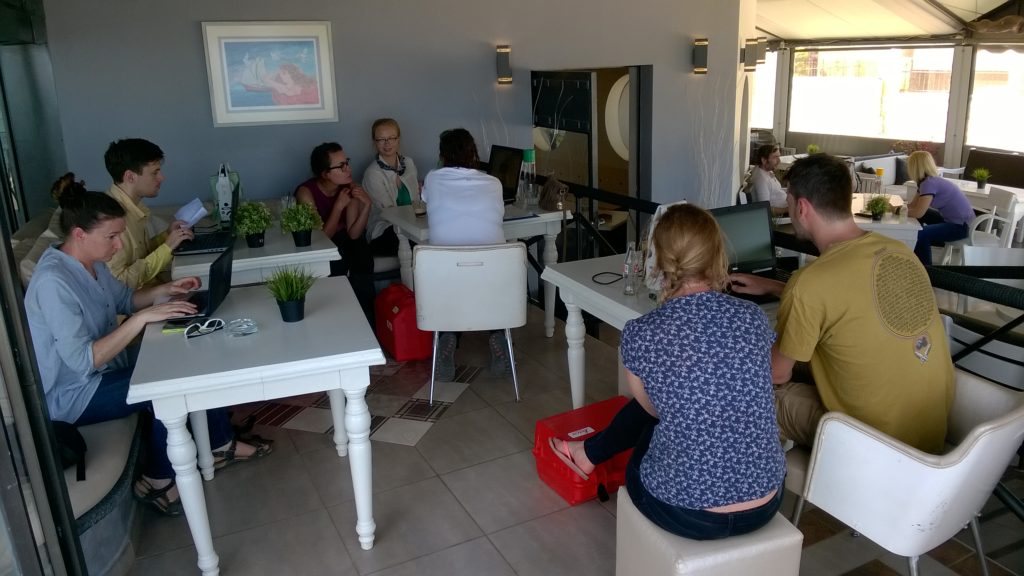 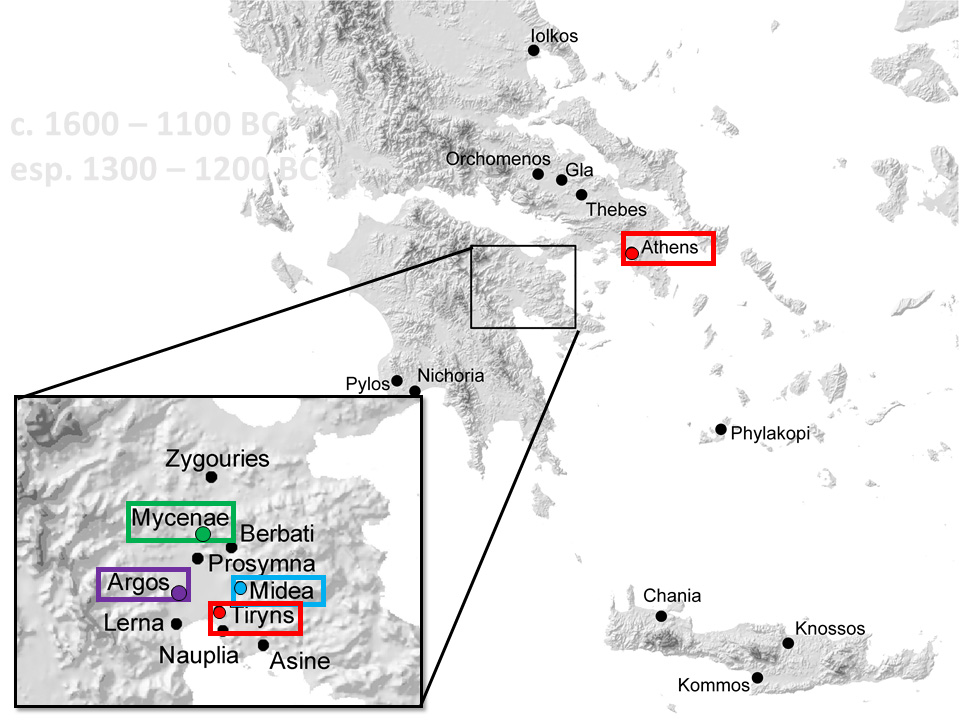 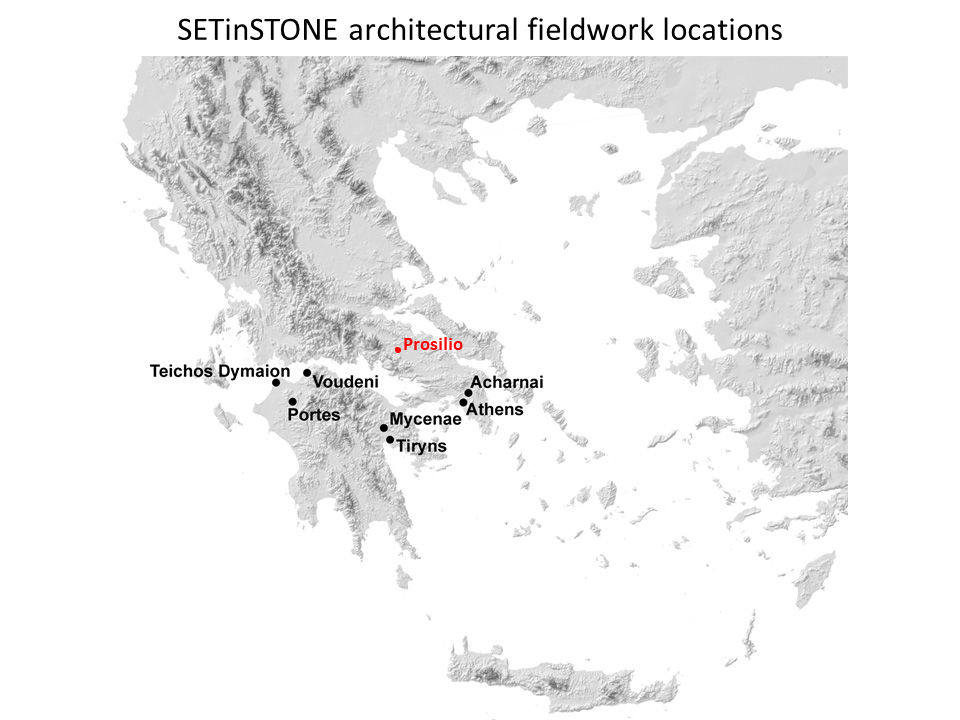 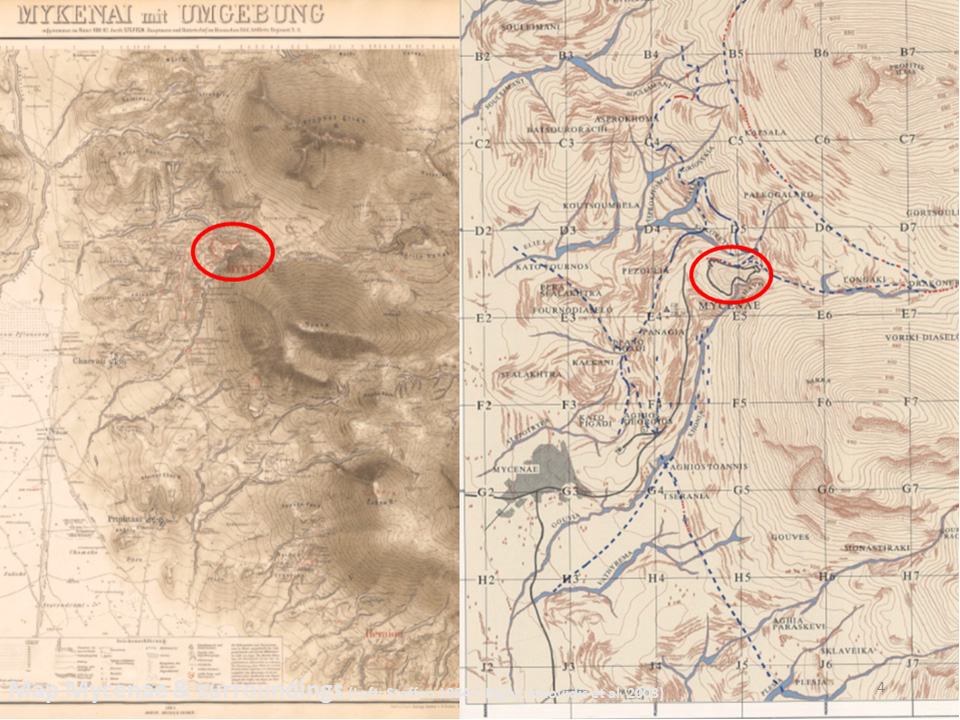 A visit to some of the block huts/watchtowers around Mycenae 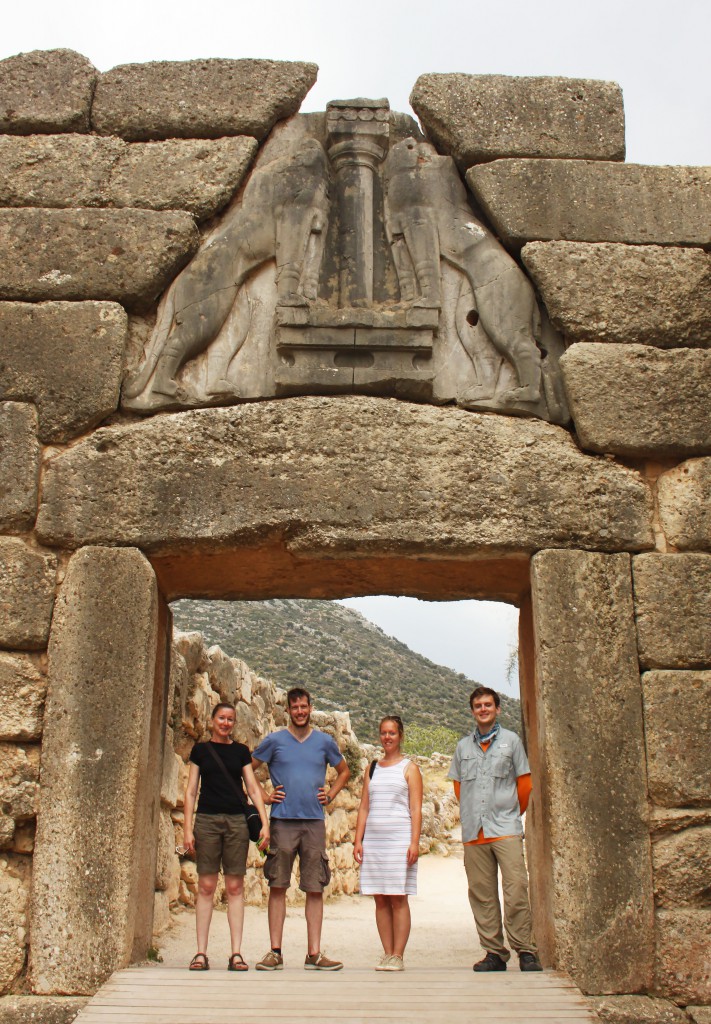