Monumental buildings present in many societies are often associated with important (changing) socio-economic and political processes that these societies underwent and/or instrumentalised. Due to the large human and other resources input involved in their construction and maintenance, such monumental constructions form a regular research target in order to investigate both their associated societies as well as the underlying processes that generate something monumental. Therefore, monumentality can be understood as an …’ongoing, constantly renegotiated relationship between thing and person, between the monument(s) and the person(s) experiencing the monument’ (Osborne 2014: 3, original emphasis). A monumental construction may thus physically remain the same for quite some time, but the actual meaning that people, in whose lives this monument is embedded, associate with the monument itself may change continuously (Osborne 2014: 4). This is mainly due to changing contexts in which people perceived, assessed, and interacted with such constructions, over time. These changes of meaning may occur diachronically, geographically but also socially.

Realising that such shifts may occur forces us to rethink the meaning and the roles that
past technologies may play in constructing, consuming and perceiving something monumental. In fact, it is through investigating the processes, the practices of building and crafting, and selecting the specific locales in which these activities took place, that we can argue convincingly that meaning may already become formulated while the form itself is still being created. As such, meaning-making and -giving may also influence the shaping of the monument in each of its facets spatially, materially, socially and diachronically. 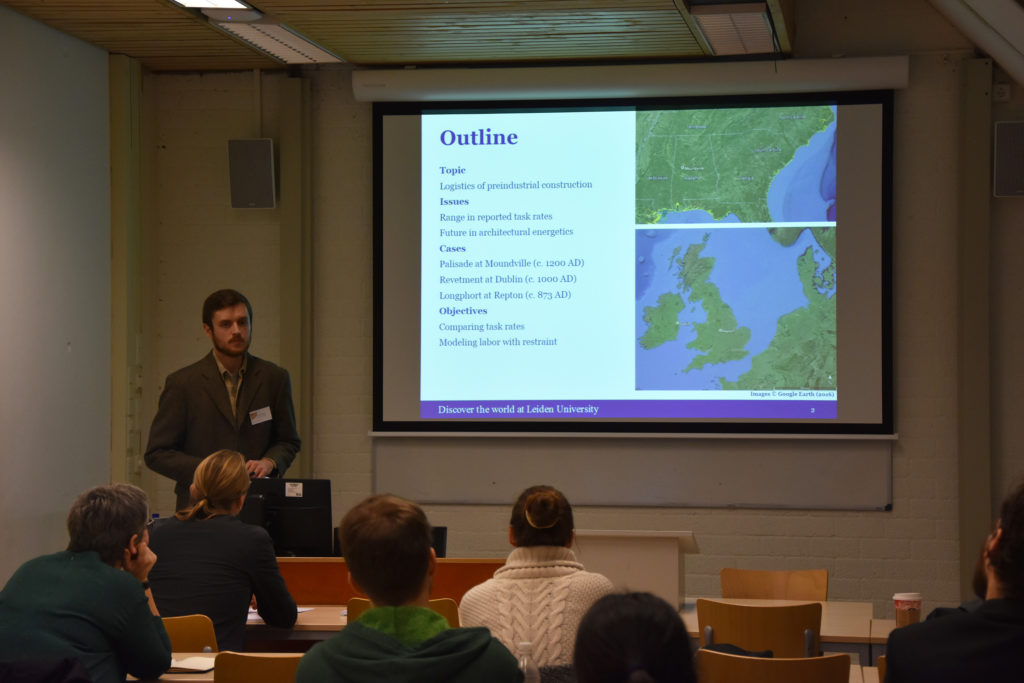 Based at the Faculty of Archaeology, Leiden University, and funded by a 5 years ERC
consolidator program the SETinSTONE project aims to assess how monumental building activities in the LBA Greece impacted on the political and socio-economic structures of the Mycenaean polities in the period between 1600 and 1100 BC, and how people responded to changes in these structures. Therefore, the project’s first workshop on monumental architecture and monumentality seemed entirely appropriate. We highlight a relational approach to monumentality in which both humans and objects (i.e. the monuments) find a place in current archaeological interdisciplinary discourses. By bringing together world specialists in the field of monumental architecture and monumentality we look forward to discussing and sharing a wide range of aspects relating to this topic as summarised below:

Of importance in this context is the aspect of making and the role that ‘making’ as a
series of processes and social practices has on (changing) perceptions of the material culture of monumental architecture in the landscape (see Ingold’s use of taskscapes, 2000). We all agree that the Palais du Versailles is monumental in every sense of the word (e.g. Duindam 2003). The ‘end product’ (if there is such a thing) is physically immensely impressive and is a clear example of conspicuous consumption, but its production and human creativity made obvious in the chosen technologies and materials at hand then (steam engines as prime movers only arrived c. 1850 AD, Forbes 1993: 80), evoke awe even more, especially in terms of manpower, organisational logistics, and know-how.

Equally interesting is the context in which Mycenaean large-scale and long-term building programmes took place from 1400 to 1200/1190 BC. Especially the last 50 or 25 years during which many physical efforts took place simultaneously in the Argolid, are spectacular. Towards 1200/1190 BC, such construction activities ceased to exist and coincided with the slow-down and the cessation of specific other craft activities too.

As Maran (2009, 2012) has argued convincingly, the Mycenaean citadels and other largescale building works raised in the Argolid only one or two generations earlier were not perceived by the post-1200 BC elites in the way they were under the previous palatial sociopolitical structures. For example, a post-palatial banquet hall (Building T) of monumental scale was built inside the ruined walls of the most important locale of the earlier palatial elites, the Great Megaron, the latter which was the seat of the former elite rulership. Such locale-usurping act indicates that the new elites undermined the previously held perception of power by showing its failure so very blatantly. These post-palatial elites did, however, build again, by electing again the same locale and rooting it in known ancestral powerful presence, but now expressed differently technologically, materially and socially. Such strategies aimed at altering people’s perception of where and how power was present under the ‘new regime’.

Especially Scarre (2002) argues that past people’s perceptions on the landscape surrounding monuments may be very different than modern ways (see also Brysbaert 2015a). Perceptions, thus, tend to be rather subjective, contextualised, and culture-specific since they express a personal viewpoint, and are based on experiences and expectations which vary for each of us. It is people’s perception of monuments, the relationships between material cultural expressions in the form of large-scale architecture and us, humans, that create the perceptions of something that is more than the usual, something monumental, even if the actual item is not physically that impressive. Investigating such large-scale building complexes from a technical viewpoint can be adequately approached by means of employing architectural energetics, a promising method that has been tested out in multiple contexts (Abrams and Bolland 1994; DeLaine 1998; Pakkanen 2009). Such well-developed field techniques are indispensible in our efforts to understand the intense relationship between people and their material surroundings while they were building. Combining such interpretive processes with econometric and other field data collected on the monuments under study will lend value to both studies on monumental architecture and aspects of monumentality. 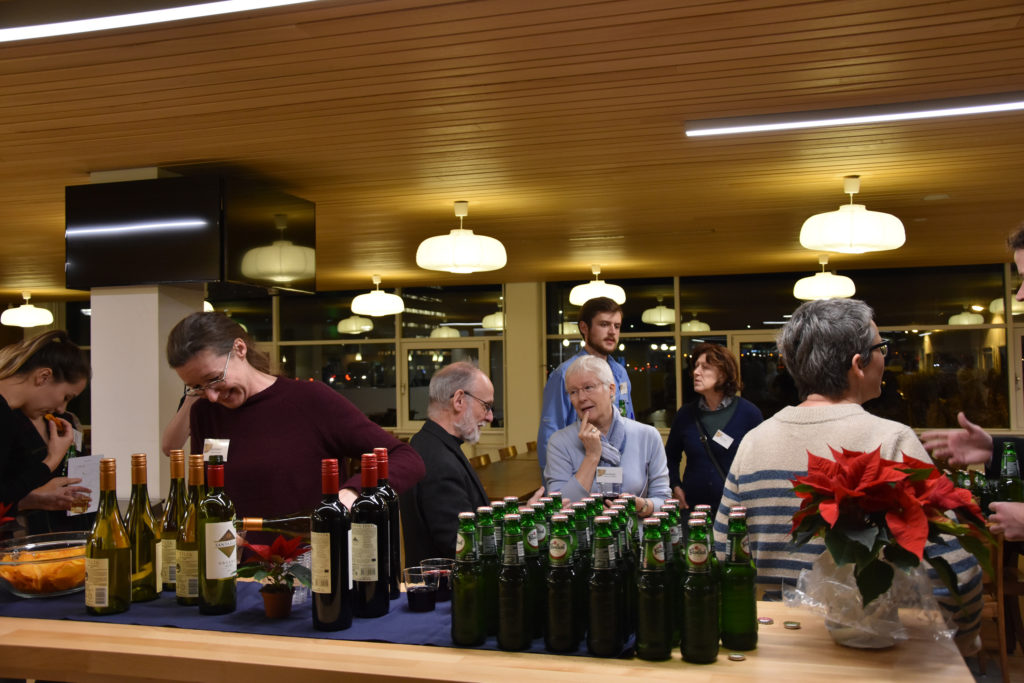