Ever since the origins and spread of agriculture during the Neolithic, the majority of human populations has lived in rural environments. In the Mediterranean, about two centuries of excavation projects focused mainly on urban contexts, and these commonly yielded abundant, very visible and mostly inorganic remains ranging from architecture to pottery. The paucity of rural settlement remains in some regions should, therefore, not be equated with a marginal role of the people who inhabited them. As the main source of agricultural produce, rural landscapes and their populace have often formed the backbone of early states. To understand how these people lived and worked, it is important to go beyond the scarce material evidence and investigate landscapes, archaeobotanical finds, animal remains, site distribution patterns, mobility/transport patterns, rural-based infrastructure and, where available, textual sources.

During the Mycenaean period in the Greek Argolid, large citadels were built and monumental tombs were erected, illustrating the power and prestige of the elites. In the context of the SETinSTONE project based at Leiden University (ERC consolidator project 2015-2020), also the agricultural hinterlands of these palatial centres are investigated in order to find out in how far these regions and their populations could sustain the long-term and large-scale building activities alongside their own daily activities, and how, in turn, large construction activities may have impacted on the landscape and its people. Archaeological research here has also focused mainly on the larger centres, and very few rural sites are thoroughly excavated while some pockets have been investigated by surveys. Multi-layered data and evidence (see above) illuminate the many interconnected networks of human and resource interactions that impacted on people’s day-to-day activities, first, but also on the economic, cultural and socio-political situations over time in these regions. As such, the overall project yields a novel rural perspective on the area, the focus of this workshop, next to an interdisciplinary architectural perspective (see Dec 2016 SiS workshop). 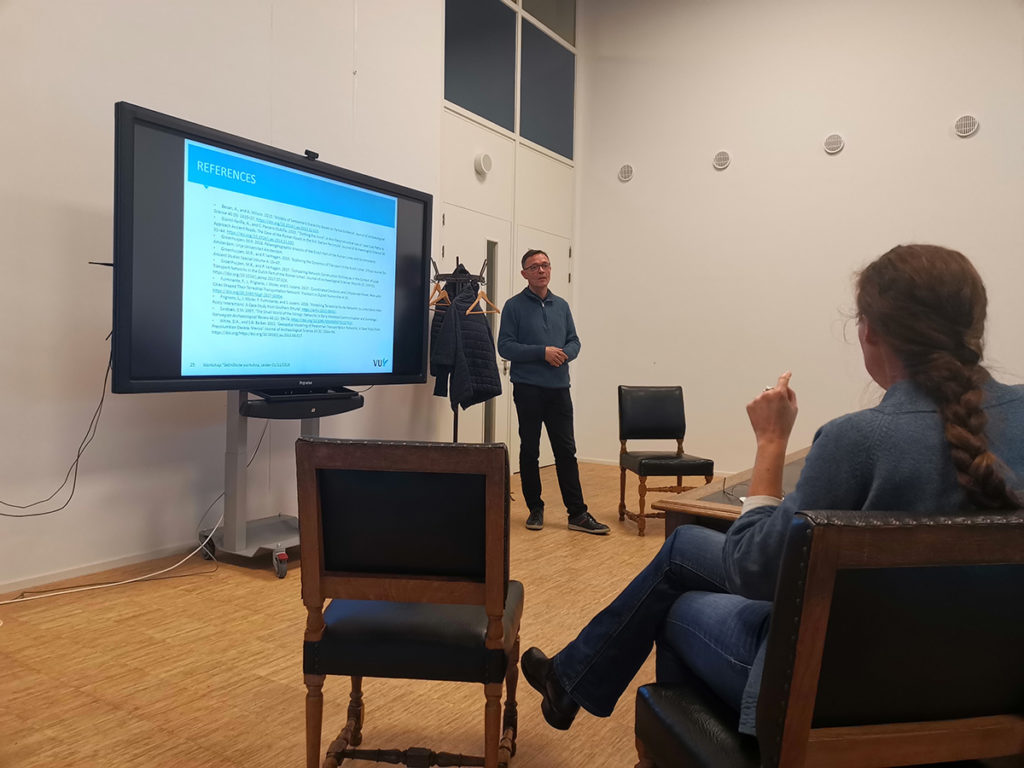 Of equal importance is the link between the rural ‘hinterland’ as well as the focal points of both citadels and cemeteries because all played a crucial role in understanding how Mycenaean polities functioned in the period between 1600-1100 BC at several socially interconnected levels. While interested in rural areas and its people we equally investigate how all parties interacted with others in and beyond their regions, how they communicated across distances, both physical and social, and how they moved within this landscape. These bottom-up approaches aim to dissolve a “Monolithic” Mycenaean Society and the elite-labour/farmer dichotomy because the many social groups codepended on each other, albeit perhaps in unequal measure. Based on presentations by invited speakers, this workshop aims to have open discussions on a range of topics. We welcome contributions, also beyond the strict Aegean, on innovative methods to investigate rural populations and ancient agricultural systems around the Mediterranean, any aspects of the lives of ancient agriculturalists, and their interactions with both their land and their societies at large (settlements, centres of power, etc.). We are particularly interested in the following topics, both from a practical and/or a theoretical perspective: Landscape reconstructions, Crop production, animal husbandry, subsistence agriculture, Rural settlement patterns and small sites, Mobility, migration, transportation and infrastructure, and storage, Land use strategies and carrying capacities, resilience strategies, Ethnoarchaeological evidence of agricultural strategies.